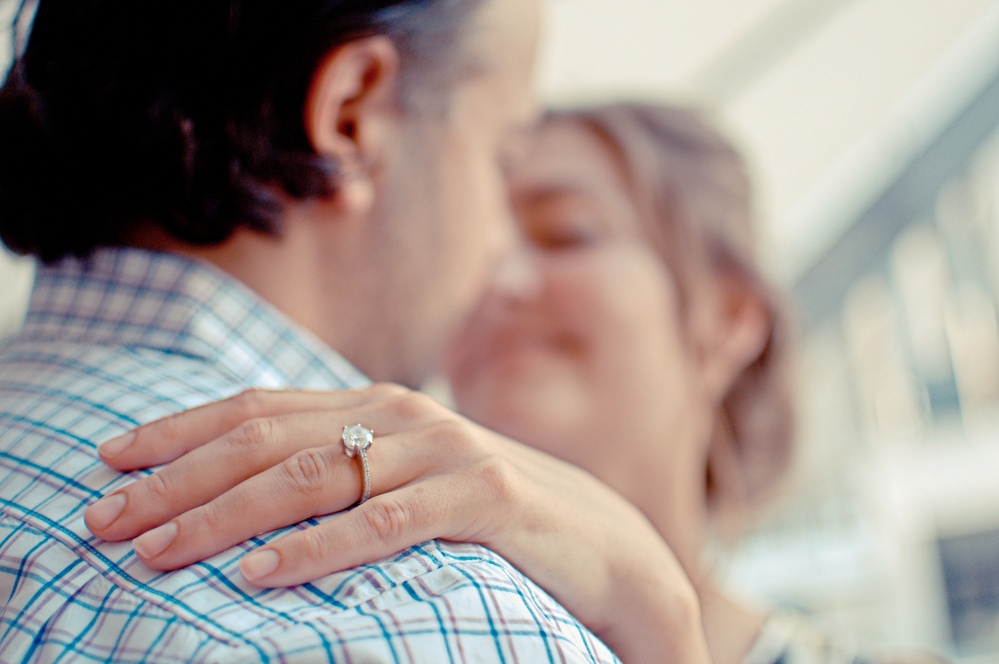 The Government Digital Inclusion team have recently announced their move into the Department for Culture Media and Sport (DCMS).

This change in name made me think about the terms used to address digital access and literacy. What does the term engagement imply that inclusion doesn’t, and vice versa?

I haven’t given it much thought, but my initial reaction is that I prefer Inclusion.

Inclusion implies a more proactive approach to ensuring anyone who wishes can access a digital service. It implies that it is the responsibility of the provider to include everyone who wants to have access to, or use the service.

Inclusion has a sense of holism. It implies that whatever needs to be done to drive inclusion, should be done. Whether technological or social. It is about understanding the user, and doing what’s needed to make sure they’re included.

It’s a power dynamic – when isn’t it! – where the power of the provider is used to understand and include those who are excluded.

Digital Engagement, to me, suggests something that the provider does in an attempt to include, but where the burden remains on those excluded. It remains at a distance.

It doesn’t have the same imperative as inclusion.

Maybe most of all engagement reminds me of a promise. Promises can be incredibly powerful, but only if they’re kept.

I realise this is subjective, but it’s interesting how much a term can matter.

Increasingly it is digital engagement that we talk about when we discuss these issues or when we advertise jobs to drive up our audience or customer base.

Let’s hope, as we increasingly talk about digital engagement, we are able to keep the promises we make to those who remain excluded.

Those were my initial thoughts – I’d love to know what you think.